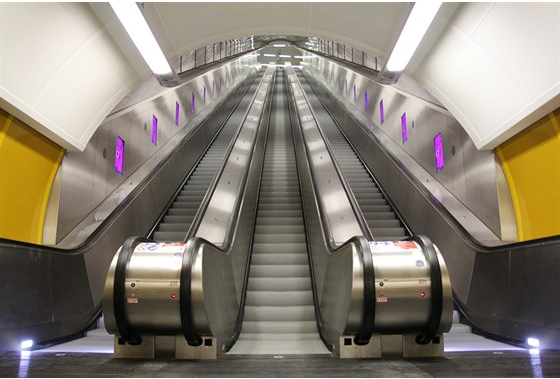 Prague, October 6 (ČTK) – The District Court for Prague 9 has rejected a lawsuit by Rencar from the JCDecaux group seeking the validity of a contract for the operation of advertising space in Prague’s public transport. ČTK was informed about this today in a press release by the Prague Transport Company (DPP), according to which the contract is invalid. In 2019, the same district court actually gave him the case, the Municipal Court in Prague returned the case to the first instance last year due to ambiguity in the original judgment. However, according to the district court, the company did not sufficiently supplement the lawsuit based on the summons